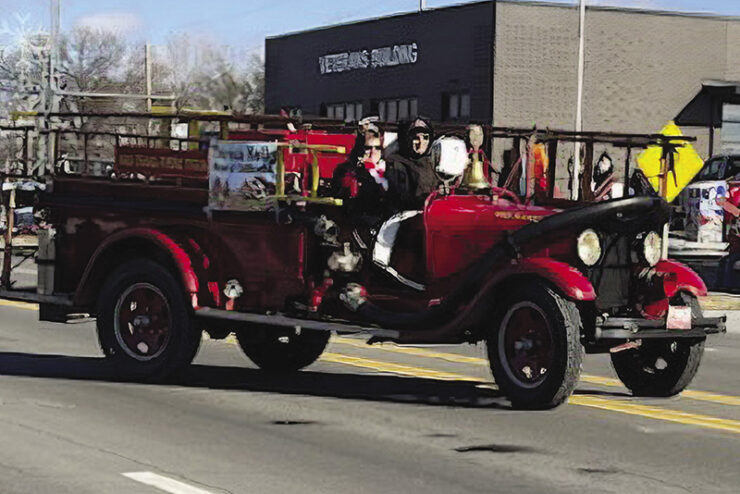 Originally purchased by the Manchester Volunteer Fire Department in St. Louis County. Following that service, it was acquired by the Missouri Department of Corrections and used at the Fulton State Penitentiary. At the end of that service, it went through Missouri State Surplus, where the Missouri State Fair acquired it. The Fire Fighters Association of Missouri assumed ownership and continues to use it today for fire history and parades around the state. It is on display annually at the Missouri State Fair Fire Department, which is the only department in the United States that is fully operational for eleven days a year with 100% volunteer personnel and equipment donated from all around the state of Missouri. 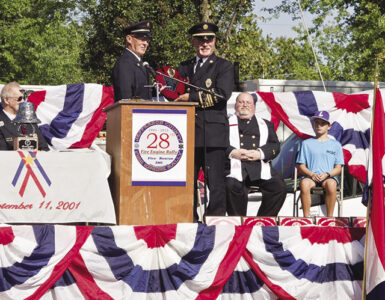 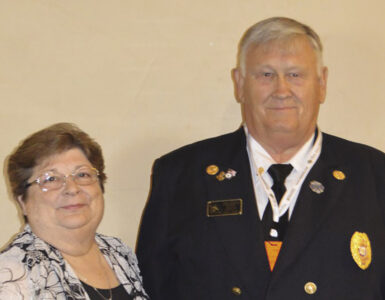 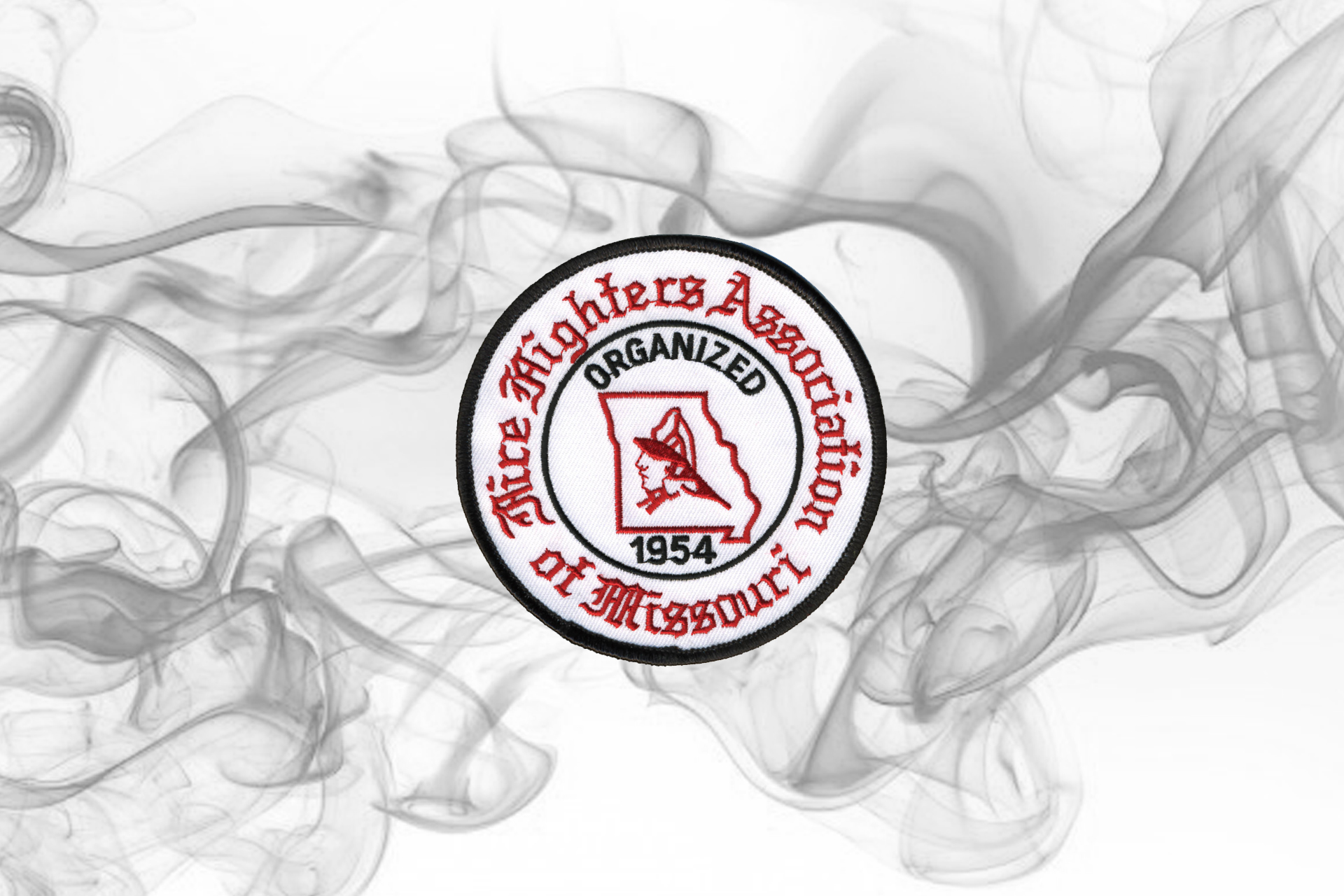