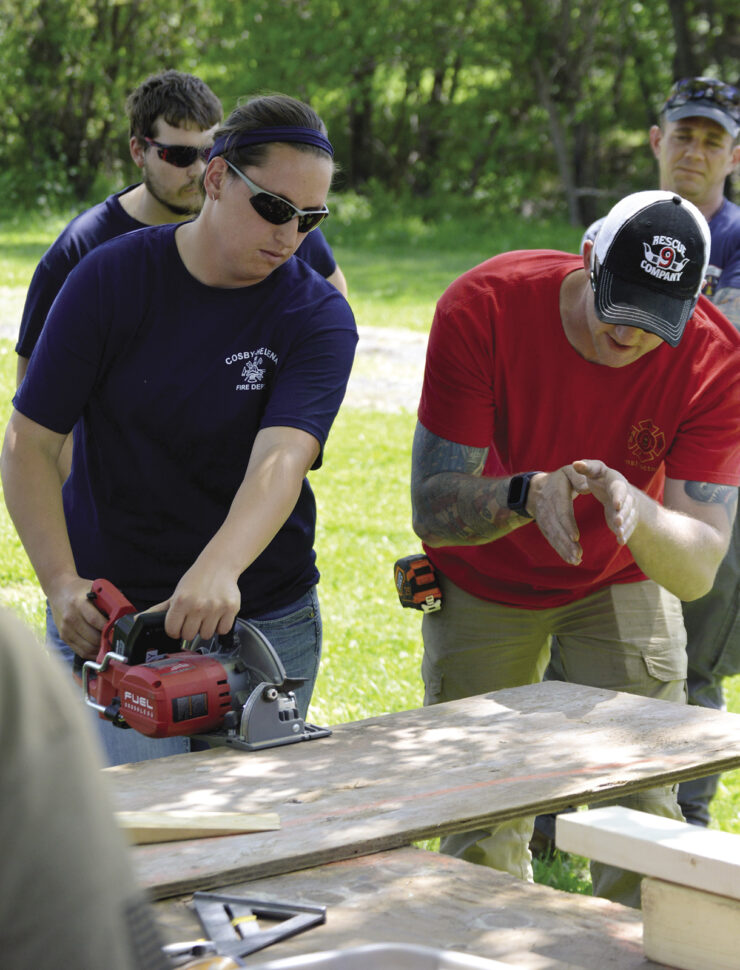 A Race Against Time

It was July 1975 when a cave-in at a construction site in Southeast Savannah claimed the life of 25-year-old David M. Thompson, according to The Savannah Reporter archives. He was working in an 11-foot-deep trench at the time of the accident.

He was the owner-operator of Thompson Plumbing in Savannah and was working in the trench when the walls caved in on him. Witnesses stated that other workmen attempted to free Thompson for nearly an hour.

During May, 20 firefighters from surrounding departments as far away as Lee’s Summit, Missouri, gathered in Savannah for a 16-hour trench rescue training course, preparing for the possibility of such an accident happening again. The course was taught by Kristian Lockridge, the lead instructor for the Kansas City, Missouri, fire rescue unit.

Digging trenches for all kinds of construction activities is commonplace, but accidents happen. Practice shows that trench rescue is one of the most dangerous operations for emergency responders. This involves shoring up the sides of an already unstable trench and digging out a trapped worker.

This operation is a race against time. Once a victim’s location is identified, the next task is to position boards with pneumatic braces to form a wall to hold the earth away from the victim. Rescuers operate under the belief that a victim may be inside an air pocket that is sustaining life.

Lt. Tom Sontheimer, a training officer with the Savannah Fire Department, said the purpose of the class was to get direction on what they should do for a trench rescue, particularly what hazards to avoid. Most importantly, those attending learned how to be safe and avoid becoming a victim themselves during such a rescue operation. 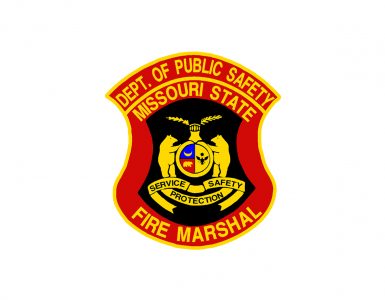 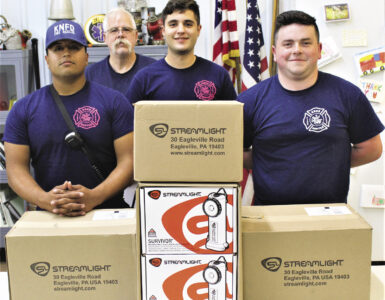