2 Firefighter of the Year Awards

Little Dixie is very proud to sponsor a cadet program. Five new cadets started in February which includes two second generation and two third generation firefighters. We have one cadet that is second generation who has been in the program for two years. 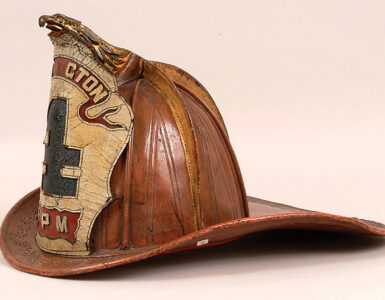 A Traditional Part of Fire Service History Firefighters wear an assortment of personal protective equipment (PPE) as part of their profession, whether career or volunteer. The turnout (bunker) coats, pants, boots...