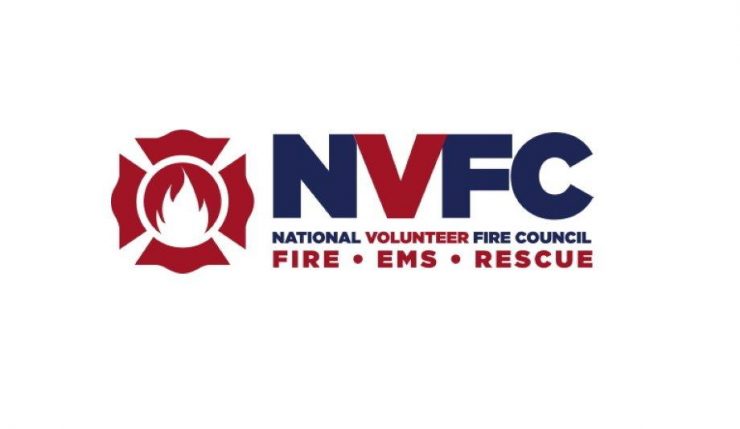 Welcome to the New Year everyone. A reminder that NFVC will be in Kansas City, Missouri for their 3-day Fall Meeting the last week in September 2024.

Back tracking to the 3-day Fall Meeting in Jackson, Wyoming, which started October 14th. The theme was “Faith, Family and Fire Service” and marked the release for the 2nd Edition of the “Lavender Report” which is focused on fire service cancer. Each renewing FFAM member department should be receiving a copy. Among the many housekeeping items was working on the strategic plan for 2021-2025. Individual membership for NVFC is nearing 28,000 reflecting a growth of 56% since 2011. New corporate sponsors for 2021 included FM Global, General Motors and Johnson Controls bringing the corporate partnership total to 55. NVFC had trained 2,600 during the first 9-months of 2021 via their webinar’s averaging 1.5 topics per month with a goal of 2 per month in 2022. They have 18,000 followers on Facebook and expanded their international firefighter partnerships. Point of fact, the Germany equivalent of our President Jennings spent some time before Christmas with NFVC President Steve Hirsch at his home in Western Kansas.

The Health and Safety Committee revealed a new blood testing program is being studied which is showing some promise in detecting 50-different cancers. If proven reliable, this would be ground breaking in terms of early detection and intervention in several (not all) types of cancer. They also reported that due to confidentiality and information security concerns the hope for a national registry by 1-year ago remains another 1-2 years out. Disappointing but still progressing. They also arranged for a guest presenter regarding liquid CO-2 (Carbon Dioxide) cleaning of bunker gear which claims to remove 80 to 90% of all carcinogens vs. 45-50% by conventional extractor. I will summarize their 45-minutes in 4-sentences. 1) It is another ground breaking development in controlling contaminates in bunker gear, but currently cost prohibitive to 95% of most departments. 2) Currently purchasing the smallest system is a minimum of $500,000 up to $1-M for the largest. 3) Likely the future for some grant requests by our nation largest departments. 4) The next best option is using a contractor but that can run $90-100 per set plus shipping cost. Their report on COVID in Fire and EMS was staggering with confirmed numbers vs. reported being very different. As of mid-September fire had confirmed 192-deaths with over 400-reported being reported. The submitted number in EMS was much larger at 1,200.

The Wildland Committee had numerous reports on the western wildfires and the 7-states with the most significant impact on commerce, property and economy. They also outlined the impact on state volunteer departments that spent days/weeks and some cases months plus hundreds in mutual add from other states.

Not something that we experience in the Midwest thanks to mostly adequate rain fall plus different terrain, wind and humidity conditions.

NVFC is working on a documentary of volunteer fire departments in the USA using several departments from several states and numerous stories of service and sacrifice from across the country. A production company was hired for this project and was made possible by a $360,000 grant from the John Deere Grant Foundation. John Deere is also one of the NVFC Corporate Partners.

Just in case any of you are interested in furthering your education or working toward a degree program through Columbia Southern, they have reduced their Tuition for individual NVFC Members. This could save you 5% or more per class, depending on the class. That would make your annual individual membership of just $24.00 very attractive.

Thank you for your time and allowing Rob and I to serve on your behalf with NVFC. 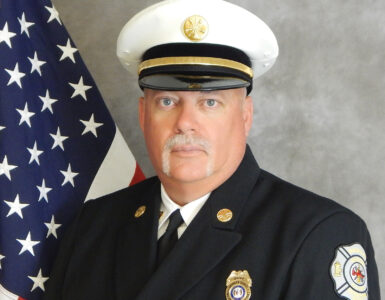 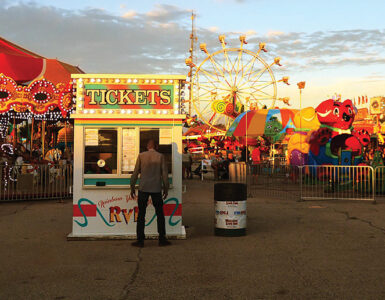 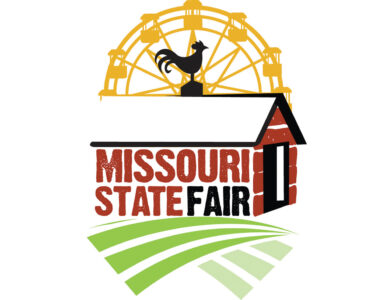