Meeting called to order by President Diane Wynne at 9:00 a.m.

Minutes
Diane Wynne asked if there were any changes or comments or corrections for the October 4, 2019, meeting minutes. Theresa Cox made a motion to accept the meeting notes as written, seconded by Carrisa Thompson, motion passed.

Financial report
Sheri Berendzen read the report with a total of $6,867.37 in our account at the closing of the October meeting. There was no deposit and one expense for $1,000 given to the Fire Museum, with a new balance of $5,867.37. Jessica Miller made a motion to accept the financial report, seconded by Carissa Thompson, motion passed.

Membership
Theresa Cox reported there were 24 renewal at this time. Theresa also announced that we have a new member and the department is Central Taney Co FPD.

Auxiliary Member or Auxiliary of the year
Jessica Miller said at this time there are no nominations. Said that nominations can be submitted to Diane Wynne, Shelia Nichols or herself.

Convention
Joyce Thompson said at this time there was no new news to report. There will be no alcohol allow at the contest or banquet which is being held at the high school. Reminder convention will be May 1-3, 2020.

Contest
There was no news to report about the contest.

Historian
We will be without a historian until convention, at that time we will vote in a new historian.

The media policy is still being gone over by the fire fighters side.

Jessica said the tablecloths will be ordered soon and be here for the convention.

Ann was not able to attend so the reading of the by-laws is tabled at this time.

There will be a meeting in January about scholarships for the Phil Sayer Scholarships. Theresa and Carissa will be attending the meeting representing the auxiliary. Donation is being held until the January meeting.

New Business
Audit needs to be done at the next meeting.

Theresa talked about a letter she received from Burns Recovered asking for a donation. Pam Carsten use to do a quilt and the money made off of it went to the Burns Center. Carissa made a motion to donate $200 and second by Missy, motion passed.

Missy made a motion to adjourn meeting and second by Jessica. Meeting adjourned at 9:30 a.m. Next meeting is to held February 2, 2020. 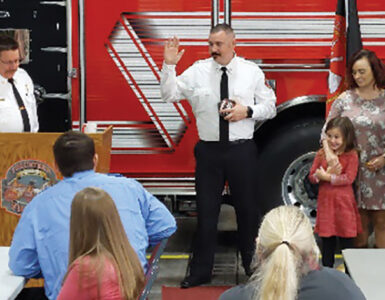 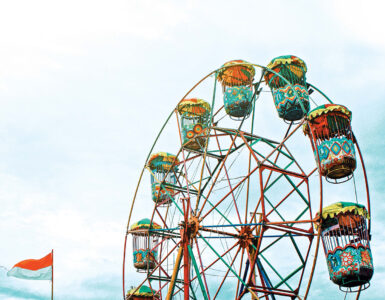